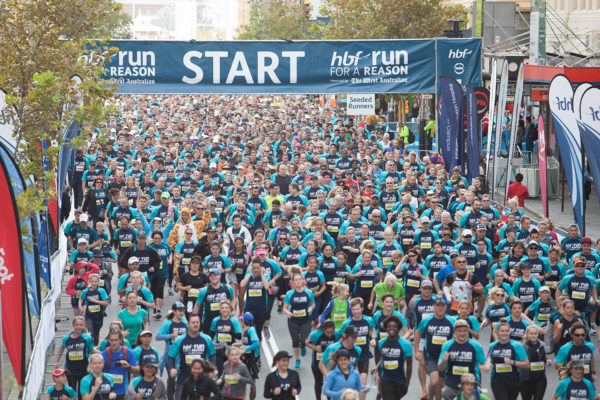 HBF-Run for a reason - Start3 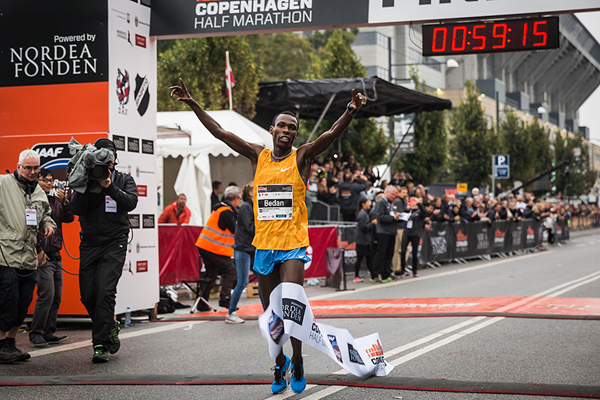 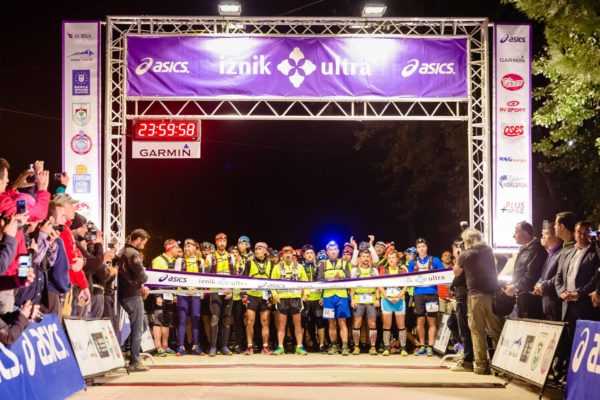 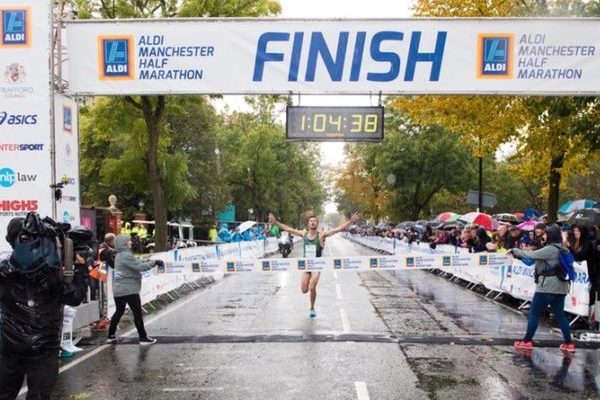 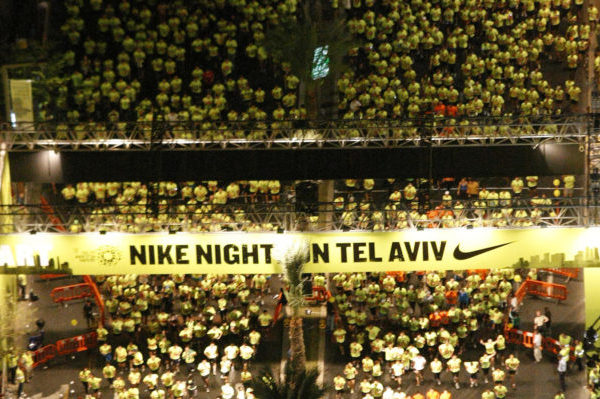 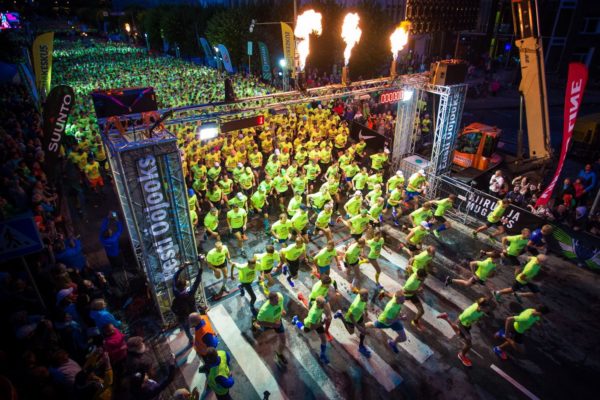 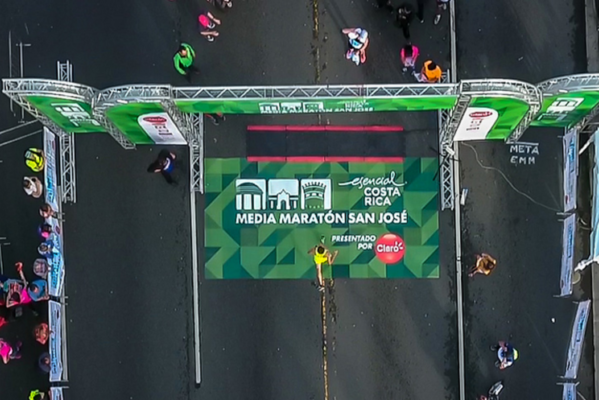 A running race may have start, intermediate and finish line timing points. RFID became mandatory in the 1990’s as the running boom exploded and manual timing could not cope with the large number of runners finishing at the same time. RFID also makes it fairer for runners to be given a NET time when they cross the start line, not when the gun goes off. UHF technology is now the number one technology used for mass participation running events but is equally at home with small weekly club races.

A running race when separate start and finish lines (but no midway splits) may look something like the depiction below.

In the case above both start and finish are 4m wide and each timed with an Ultra8 connected to 8 Ultramats. Timing widths of up to 16m can be employed but the concept to remember is that a timing point will require two rows of Ultramats and an Ultramat is 1m wide. Hence a 16m wide timing point requires 4 Ultra8 systems (wide but not unusual for international marathons).

Of course a club can time both a start and finish with a single Ultra4 on a 2m wide timing point. This setup would not be recommended for races of more than 500 runners and it is debatable if a start timing point is even needed for a race of less than 500 runners. In this case every runner is given the same gun time on the start.

The Joey System is suited to small races (schools, clubs and training groups) where only a finish line is required.

Transponders are almost always disposable and worn on the back of the chest race number. However tags can be adapted for the shoe laces and some smaller races use a reuseable Hutag worn on the ankle.